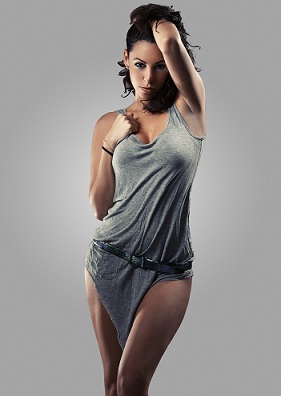 Jalena considers herself a small town girl but has already opened for such acts as Joss Stone, Jah Cure, Mr Vegas, Gyptian and has already performed in over 8 countries. Originating from Tortola in the British Virgin Islands she boasts of having recorded her first song in Trinidad in 2005 and has been singing professionally ever since. Soca and R&B are included in her repertoire.

At first, overcoming performing on a stage in front of people was the most difficult challenge to overcome, but she is quite satisfied to know she has since conquered her biggest fear. But yes stage fright can still occur now and then !

Her musical inspirations include Shirley Bassey, Dianna King, Mariah Carey, Pink, and Patra. One of her special achievements thus far, is the feature of one of her songs on the Ellen Degeneres' website. Look out for more on Jalena on PlentyTalent Facebook page.

Newest Album: 'Bad Reputation.' For which 2 songs have already made it to #1

Songs with videos include “Me and You”, “1 Night Stand” and“Gunshot”.