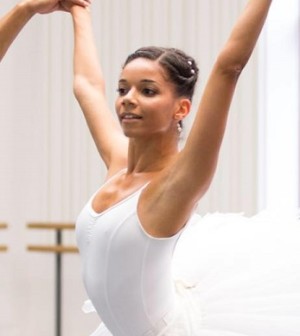 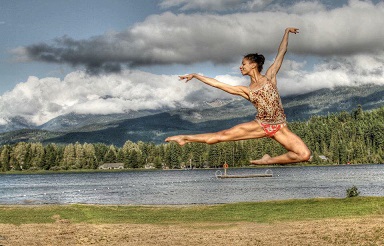 Céline Gittens is a Senior Soloist with the Birmingham Royal Ballet. Her claim to recognition comes from breaking the barriers of dance as the first black dancer in the UK to have earned the iconic role of Odette/Odille in Swan Lake. Céline was formerly from Point Fortin, Trinidad and grew up in Vancouver, Canada where she started her dance training at the age of three. Her initial exposure was reinforced at the Vancouver Goh Ballet Academy in 2001.

Celine now shines as professional dancer with the Birmingham Royal Ballet in the United Kingdom, where she receives nothing but encouragement from the lead directors. Celine brought a beautifully fluent technique with a strong dramatic presence, making her a natural for the dual roles of Odette and Odile in Swan Lake. In the role Odette is the gentle, yielding white swan; Odile is her alter ego, the sensual, calculating black swan.  Celine also possesses Master of Philosophy; University of Birmingham 2012.